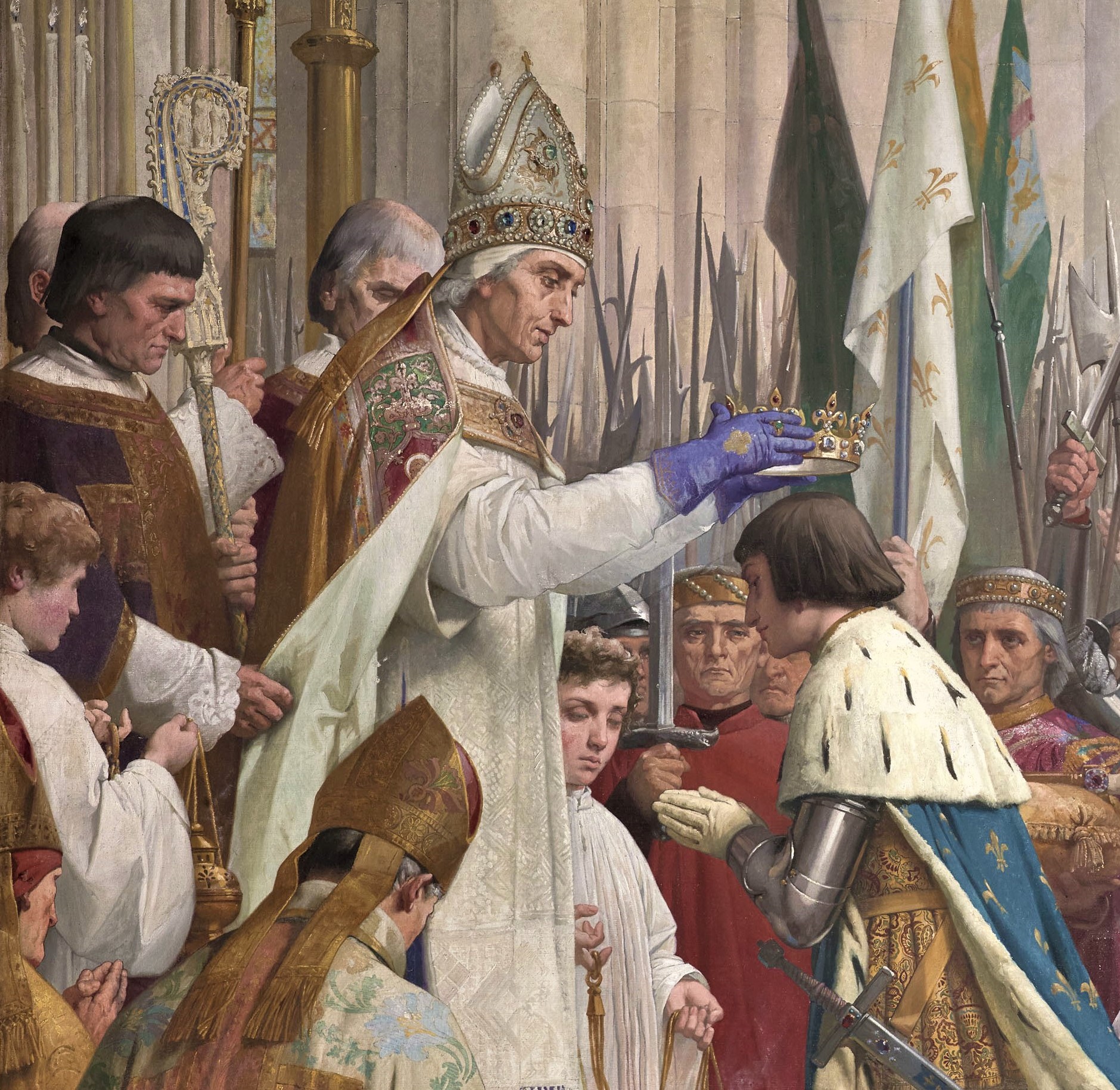 A wise person told me a long time ago, “We don’t plan to fail. We just fail to plan.” I am constantly amazed by the amount of planning that goes into running a business. Every day is a different plan:

What If Something Happens to You?

None of us really likes to admit we’re mortal, that some day we’ll die or, worse, become incapacitated. But as business owners, it’s something we have to think about. If we don’t, we are not fulfilling our fiduciary responsibilities to our investors, our partners, and—most importantly—our families.

The eventuality of our mortality is certain. We have to prepare for it.

I’ve seen firsthand what happens when a small business owner does not have a succession plan in place. A young man I knew from church died unexpectedly. His business was successful enough to provide for his family while he ran it, but it failed quickly without his hand on the wheel. His death was a severe blow to his family who were deprived of both his love and the income from his business. Since he was young and (he thought) healthy, he didn’t even have life insurance in place.

Obviously, the best scenario is to have more than one person who can lead the company forward. Large organizations have the resources to recruit and pay successors. Small companies often don’t. By definition, sole proprietorships are particularly vulnerable to the death of the proprietor.

So who can take over if something happens to the leader of your company?

Spouse
An involved spouse is already intimately familiar with the company’s operations and should be motivated to see it succeed. Even an involved spouse may not have the skills or desire to move out of an existing role and take over leadership. An uninvolved spouse could be completely unprepared or unable to do so, especially while grieving.
Partners
Partners in a company have all the same pros and cons as an involved spouse with regard to taking over. But you must also have a very clear understanding of whether they will have your family’s best interest at heart or their own.
Children
I’ve seen people put their faith in their children taking over for them. It rarely happens, and it doesn’t always work out well when it does. I certainly had no interest or talent for taking over my dad’s farm. The truth is, kids are probably more interested in furthering their own ambitions and dreams than yours.

I can’t tell you how to write your succession plan, because I don’t know what you want it to accomplish, and I’m not going to disclose the details of mine. All I can tell you is that writing it is the most important bit of planning you can do…unless you don’t care what happens to your business and the assets it controls once you’re gone. Coming up with a viable succession plan is worth the pain.

If you aren’t actively involved in planning your succession, someone else will make those decisions for you. And that scares me more than contemplating my own mortality.

Let’s look at one more reason for succession planning. You want to retire. You still need a succession plan if you want to continue enjoying the benefits of all your hard work. You’ll either need someone you trust to run the company and distribute your share of it’s income, or you’ll need an orderly liquidation plan. Then you’ll still need to have a plan for what to do with all that money.